Just a short way passed the Chicory kiln is a right turn to Churchill Island. 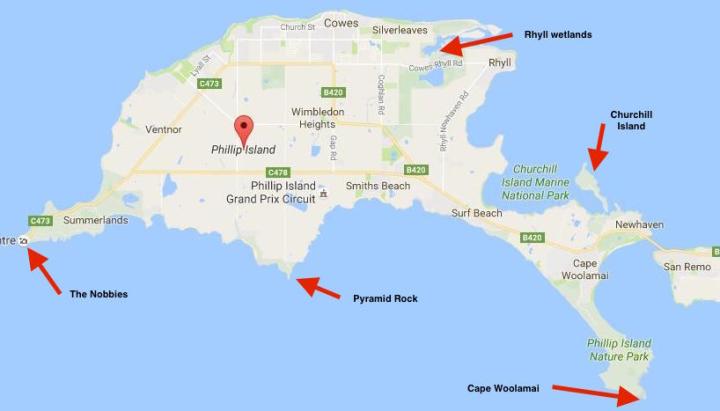 There was a lot in store for me.  Along the causeway that connects the two islands I collected another two birds to my list.

The Cape Barren Goose is a native Australian and is generally larger than the Canadian Snow Goose but smaller than the domestic goose. They live mostly on small, windswept and generally uninhabited offshore islands, but venture to adjacent mainland farming areas in search of food in summer. Their ability to drink salt or brackish water allows numbers of geese to remain on offshore islands all year round.

Churchill Island is about 50 hectare in size.  It is the site of the first European garden in Victoria. It contains a working farm, cottages dating from the 1860s and a homestead dating from 1872.
Now there is often an undeclared and possibly unrecognised arrogance  in people who have experienced something that others have not.
Churchill Island is, as mentioned, a farm and I was brought up on a farm so much of what I saw was familiar to me. I therefore walked around bemused by so many people’s ignorance and had to restrain myself. But I was delighted by most people’s interest. 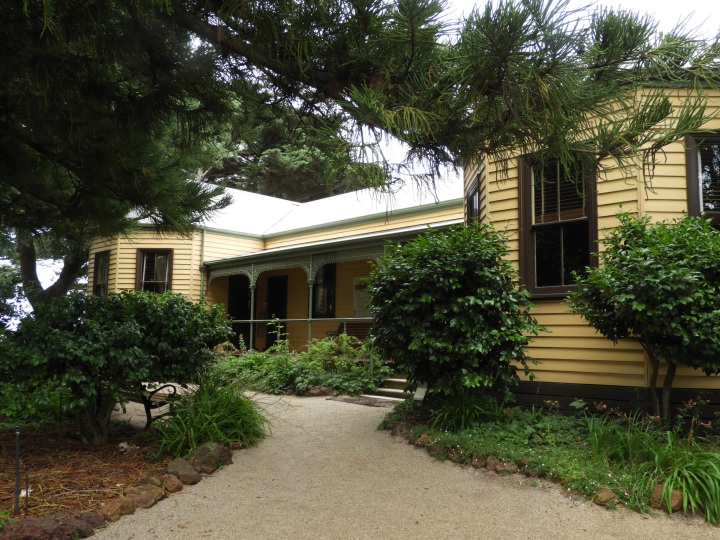 This is the main house built in 1872 by Samuel Amess, former mayor of Melbourne. It is difficult to get a full frontal photo because of the huge Norfolk Island pine that was presented to Amess as a seedling by Ferdinand von Mueller  who was government botanist for the then colony of Victoria and  director of the Royal Botanic Gardens, Melbourne.
The house in now a museum. 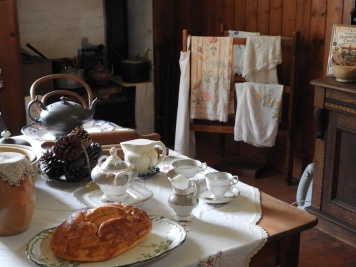 Can you imagine my delight when two couples were discussing the various items in the kitchen and in particular the wooden box contraption in front of the window pane. No! they did not know what it was. But I will bet that you do.

Yes, it is of course a butter churn and I was able to explain how it worked because that had been one of my jobs when I was a little boy. I maintained my humility as I walked away. I did not evidence any smugness.

A rooster scratching for insects 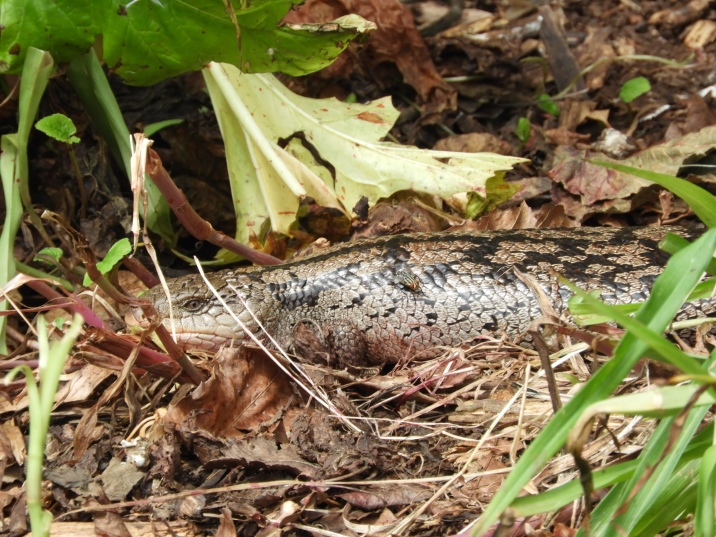 A blue-tongue lizard warming itself under a rhubarb leaf

And inside the barn there was …..

Adults should not watch this unless they are supervised by a child.

I stomped my foot and clicked my tongue and refrained from throwing a rock but still the pig would not take his snout out of the trough. Typical politician.

Then I had a decent look at the blacksmith’s workshop. 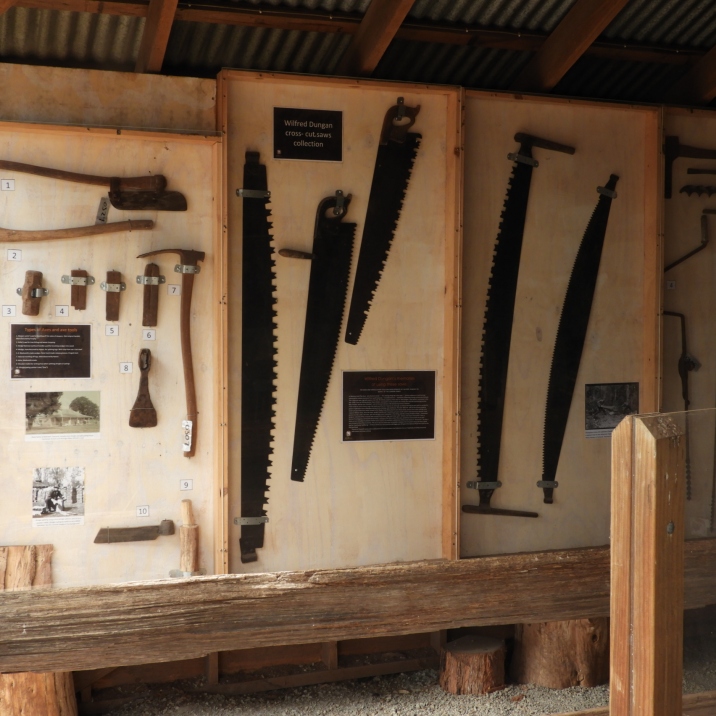 And how smug was I now. I could name all the tools or if not the name the use thereof.

The tool that the folk who followed me were most intrigued with was the one on the bottom right of the first panel. Froe (or frow) for splitting wood into shingles, planks or kindling.

Then various other objects.

Now this, foks, is a Furphy’s Farm Water Cart and this has history and iconic value. I will go to the internet to get a clear photograph of the front. I was not careful enough and my photograph was not perfect.

In Australian slang – a language that is being eroded by the ever present hegemony of American English – a  furphy is an erroneous or improbable story that is claimed to be factual. The Oxford Dictionary explains the origin of the Australian Slang word as: First World War: from the name on water and sanitary carts manufactured by the Furphy family of Shepparton, Victoria. During the war they became popular as a place where soldiers exchanged gossip, often when visiting the latrines.

The owner of the company who made the tanks was a teetotaler and the Pitman script that runs across the centre of the water tank reads,.”Water is the gift of God, Beer and Whiskey is the drink of the Devil, come and have a drink of water.”

Oh did I tell you I would say something about the CSS Shenandoah cannon?

This is the cannon and below is the plaque attached to the platform.

That is what it says. Is it the truth.

The cannon came from the CSS Shenandoah, a warship of the Confederates States in the American Civil War. During the ships’ stay in Melbourne in 1865, the cannon was presented to Samuel Amess in gratitude for his role in the hospitality offered to the officers. After Amess built the house on Churchill Island, the cannon was located there.

If you are really really in need of knowing the truth then go to the reference below. The story of the cannon is about half way through the article. However it seems likely that the gun came from a merchant ship.